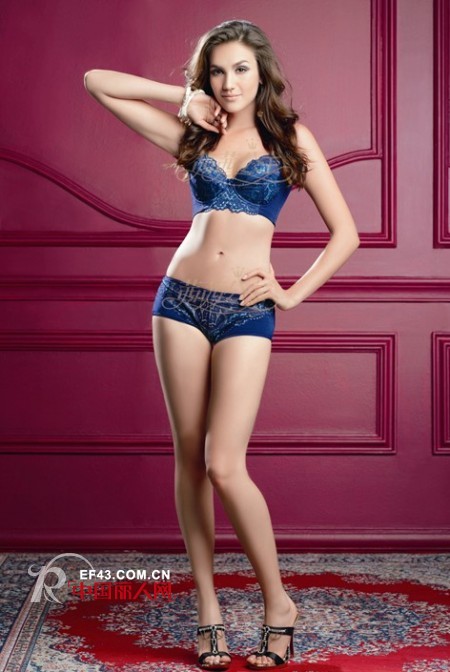 1. Full-bra This refers to all the breasts can be included in the hood, with support and enhance the effect of concentration, is the most functional cup.

2. Bra cup bra in general has the function of concentrating the chest, functional full cup almost, but with better styling results.

3. Half-cup bra is conducive to match the clothing, although the performance is weak, but the effect is quite satisfactory to enhance the smaller chest, the more full after wearing.

5. Seamless bra cup surface through a seamless process, sewn into a thick cotton pad, under the chest around the stage is seamless, suitable with tight clothing.

6. Front buckle bra hook installed in the front, generally easy to wear, but also have a concentration effect, but need to be noted that if worn over, causing the fabric aging and loss of elastic support force, but will make the chest open.

7. Long-sleeved bra is a standard bra, the lower end of the cup than the average length of the console, the abdomen, back of the fat and excess fat to the chest concentration.

8. Strapless bra can adjust the belly, waist fat, the performance of your curve, is currently very popular with sexy clothing, such as evening dress.

9. Sports underwear with a certain amount of vibration support force, a shock-proof function, in sports, compared with the general bra has a fixed chest and breast protection function, to avoid injuries during exercise.

10. The standard full body harness is bundled waist, harness function as one of the functional underwear, but in the purchase of particular attention not to squeeze the chest or hip curves.