Jade articles in China can be broadly divided into eight categories: ceremonial, ritual, adoring, funeral, tools, furnishings, household and miscellaneous. The art forms and uses of different types of jade are also very different. For everyone to introduce: 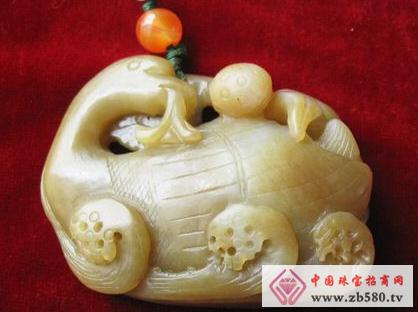 Accessories: This kind of jade has many forms, mainly used for wearing on the body, including earrings, headwear, jewelry, body ornaments, ornaments, etc., such as Yulong, Yuling, Yuxi, Yupei, Jade pendant, etc. Known as the adornment.

Funeral class: also known as "buried jade", the ancients believed that jade can keep the body immortal, so that the soul is rested, so often put a variety of jade in the body of the deceased, mainly jade, jade, jade, jade and so on.

Tools: At the beginning of the use of jade, it was also the Bronze Age and the Stone Age. Jade also has an important use as a production tool. Its main types are axe, knife, chisel, arrow and so on.

Furnishing class: As early as the Shang and Zhou dynasties, there was a non-porous round jade jade, which is the most primitive jade decoration. It developed into the later stage and has more jade ornaments, mainly including Yushanzi, jade beast, jade screen, and stationery. .

Miscellaneous categories: Jade articles that cannot be classified into the above seven categories are collectively referred to as miscellaneous devices. Common ones are: jade Ruyi, jade hook, jade belt, jade sword decoration, etc.